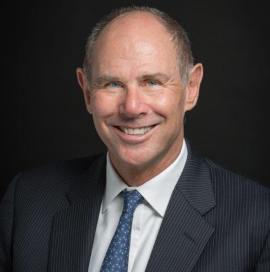 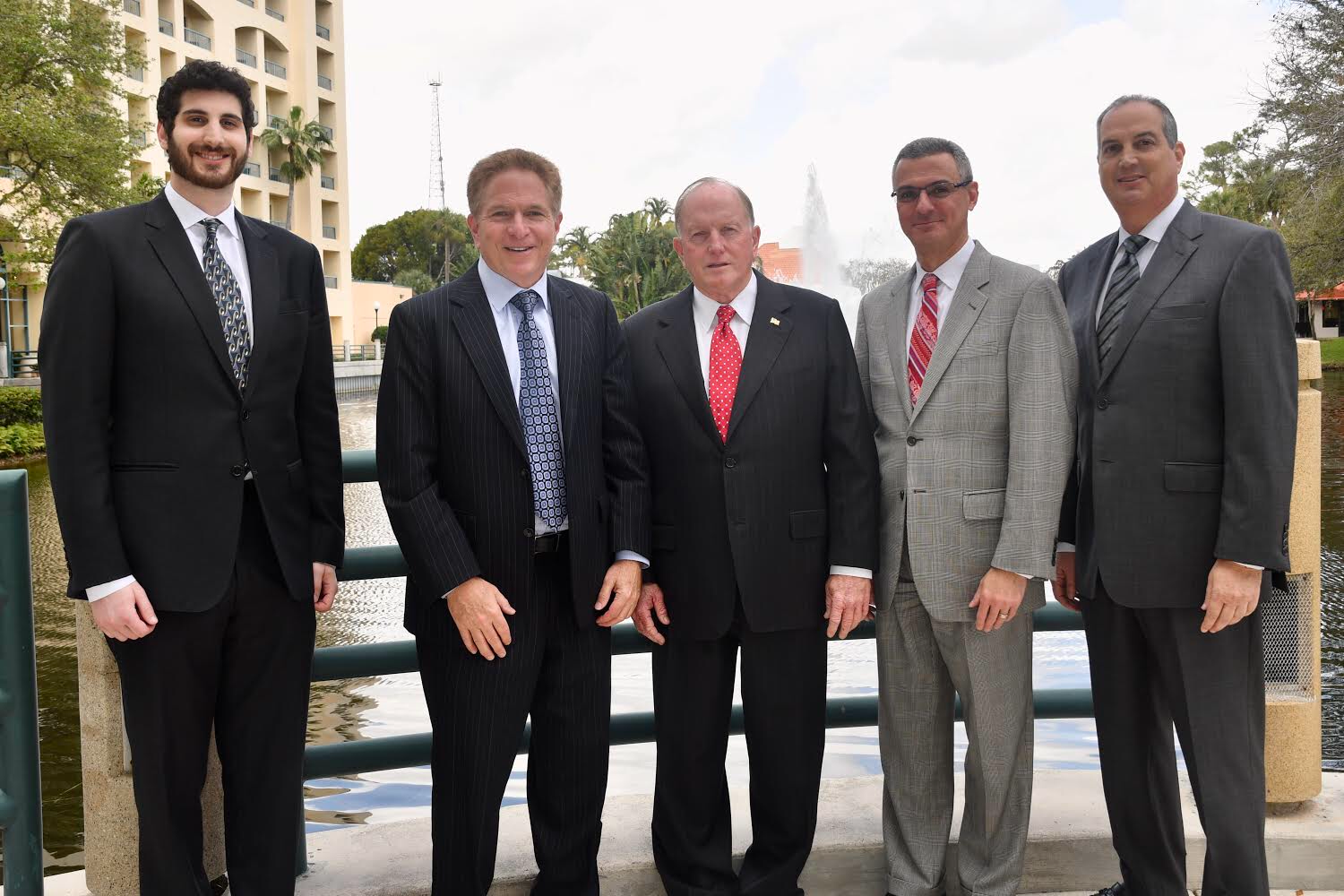 Bob Hackleman is a trial attorney who represents substantial clients in litigation and arbitration.  His practice generally involves complex matters in a wide variety of practice areas, including commercial, corporate and securities, intellectual property and probate, and trust matters.

Robert earned his B.S. from the University of the Pacific in 1975 and his Juris Doctor from Vanderbilt University Law School.  For many years, Bob worked with the Gunster Firm, where he served on its Management Committee, chaired its Litigation Department, and headed its Miami Office.  In 2013, Bob helped found Hackleman, Olive & Judd in Fort Lauderdale, where he practiced law for seven years.

Over the past 40 years, Bob has successfully represented numerous plaintiffs and defendants in high dollar litigation.  For example, on the plaintiff's side, Bob obtained a jury verdict in excess of $50 million in a federal case.  On the defense side, Bob represented a big-four accounting firm in the successful defense of a $500 million claim.

Since 2004, Bob has been recognized by his peers as one of the Best Lawyers in America.  In 2019, Bob was recognized as one of the Lawyers of the Year in Florida.  Bob also has been awarded the distinction of being a Super Lawyer and maintains an AV Preeminent Rating with Martindale Hubbell.

Published contributor to Inside the Minds: Best Practices for Class Action Litigation

Aspator Books, 2007, in the article Helping the Client Make the Right Decisions

When The Stakes Are High